The treasurer is responsible for overseeing the budget preparation and could if they have the appropriate skills prepare the budget. In most instances however the body corporate manager under the terms of their management agreement prepares the budget on behalf of its members.

There are two budget categories, the administration fund for the payment of expected expenses for the coming twelve months and the sinking fund for the long term expenses such as repainting the building and the replacement of plant and machinery.

The administration’s budget is calculated based on last year’s expenses with the appropriate expected increase for the year taking into account any extraordinary expenses in the last year and any planed additional expenditure for the coming year.

The manager usually refers the draft budget to the committee for their endorsement. It is then sent to the body corporate members with the agenda for the upcoming AGM. The budget approval is usually dealt with after the financial report for the previous year has been tabled and accepted by the members. The draft budget is then tabled and reviewed considering the previous financial reports and any queries the members may have.

It is then up to the members to move and second the motion to accept the budget. The budget will be carried at the meeting with a majority as a general resolution. 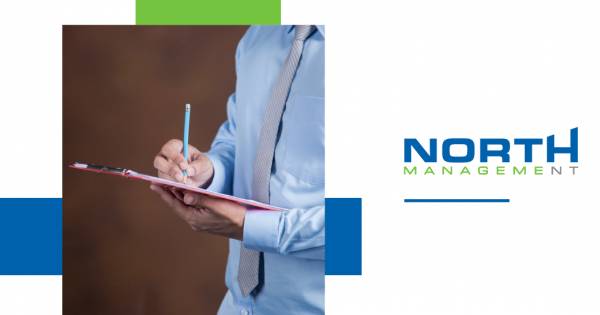 Is your body corporate committee harmful? Here are the signs

Your body corporate committee is the group of volunteer owners who take the lead in managing the upkeep and administration of their building and protecting the interests of all lot owners. With the total insured value of strata properties exceeding $995bn in 2018, these committees have a great deal of… 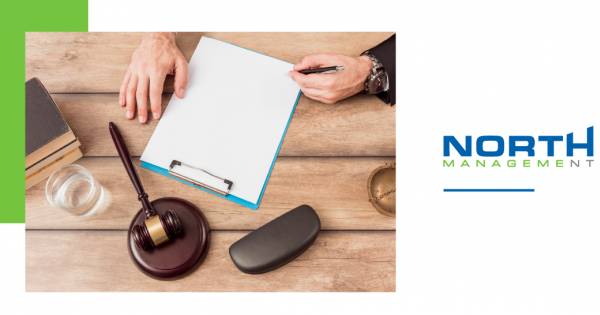 We might not have a crystal ball, but we can look to current events, trending issues, and other states’ actions and policies to map out the future of the Northern Territory’s body corporate laws.Pet ownership, access to solar, affordable insurance, and short-term rental accommodation are just the tip…